This post will be expanded upon – it is an ongoing collection. So check back on it once in a while. 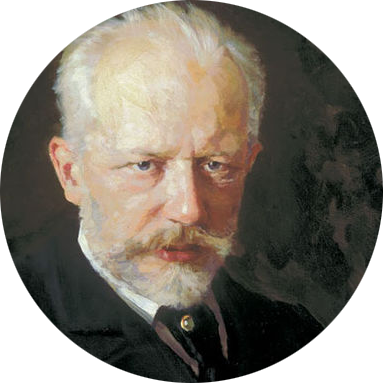 In a letter to his lifelong benefactress, Nadezhda von Meck (1877)

In spite of obstinate denials on the part of a friend who is well known to both of us, I have good reason to suppose that your letter, which I received early this morning, is due to a well-intentioned ruse on his part. Even your earlier commissions awoke in me a suspicion that you had more than one reason for suggesting them: on the one hand, you really wished to possess arrangements of some of my works; on the other knowing my material difficulties you desired to help me through them. The very high fees you sent me for my easy tasks forced me to this conclusion. This time I am convinced that the second reason is almost wholly answerable for your latest commission. Between the lines of your letter I read your delicacy of feeling and your kindness, and was touched by your way of approaching me. At the same time, in the depths of my heart, I felt such an intense unwillingness to comply with your request that I cannot answer you in the affirmative. I could not bear any insincerity or falsehood to creep into our mutual relations. This would undoubtedly have been the case had I disregarded my inward promptings, manufactured a composition for you without pleasure or inspiration, and received from you an unsuitable fee in return. Would not the thought have passed through your mind that I was ready to undertake any kind of musical work provided the fee was high enough? Would you not have had some grounds for supposing that, had you been poor, I should not have complied with your requests?

Finally, our intercourse is marred by one painful circumstance in almost all our letters the question of money crops up. Of course it is not a degradation for an artist to accept money for his trouble; but, besides labour, a work such as you now wish me to undertake demands a certain degree of what is called inspiration, and at the present moment this is not at my disposal. I should be guilty of artistic dishonesty were I to abuse my technical skill and give you false coin in exchange for true only with a view to improving my pecuniary situation.

I am looking after you for my own sake. My most precious beliefs and sympathies are in your keeping; your very existence gives me so much enjoyment, for life is the better for your letters and your music; finally, I want to keep you for the service of the art I adore, so that it may have no better or worthier acolyte than yourself. So, you see, my thought for your welfare is purely egotistical and, so long as I can satisfy this wish, I am happy and grateful to you for accepting my help. 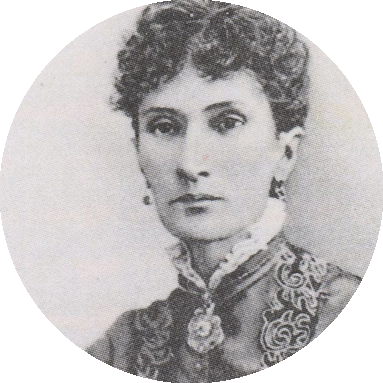 Paradox as an exchange of mutual gratification.
In a reply letter to Peter Ilich Tchaikovsky. 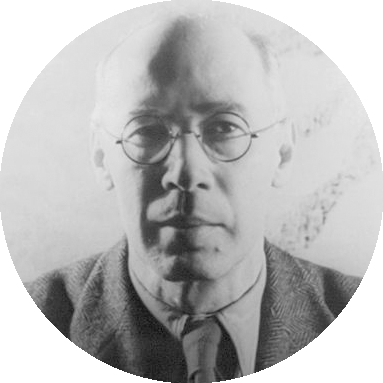 In a letter to Anais Nin.

By choosing to live above the ordinary level we create extraordinary problems for ourselves. The ultimate goal is to make this earth a paradise.

For me it is no problem to depend on others. I am always curious to see how far people will go, how big a test one can put them to.

Certainly there are humiliations involved, but aren’t these humiliations due rather to our limitations? Isn’t it merely our pride which suffers? It’s only when we demand that we are hurt. I, who have been helped so much by others, I ought to know something of the duties of the receiver. It’s so much easier to be on the giving side. To receive is much harder — one actually has to be more delicate, if I may say so. One has to help people to be more generous. By receiving from others, by letting them help you, you really aid them to become bigger, more generous, more magnanimous. You do them a service.

And then finally, no one likes to do either one or the other alone. We all try to give and take, to the best of our powers. It’s only because giving is so much associated with material things that receiving looks bad. It would be a terrible calamity for the world if we eliminated the beggar. The beggar is just as important in the scheme of things as the giver. If begging were ever eliminated God help us if there should no longer be a need to appeal to some other human being, to make him give of his riches. Of what good abundance then? Must we not become strong in order to help, rich in order to give and so on? How will these fundamental aspects of life ever change?

If you want to create wealth, it will help to understand what it is. Wealth is not the same thing as money. Wealth is as old as human history. Far older, in fact; ants have wealth. Money is a comparatively recent invention.

Wealth is the fundamental thing. Wealth is stuff we want: food, clothes, houses, cars, gadgets, travel to interesting places, and so on. You can have wealth without having money. If you had a magic machine that could on command make you a car or cook you dinner or do your laundry, or do anything else you wanted, you wouldn’t need money. Whereas if you were in the middle of Antarctica, where there is nothing to buy, it wouldn’t matter how much money you had.

Wealth is what you want, not money. But if wealth is the important thing, why does everyone talk about making money? It is a kind of shorthand: money is a way of moving wealth, and in practice they are usually interchangeable. But they are not the same thing, and unless you plan to get rich by counterfeiting, talking about making money can make it harder to understand how to make money.

Money is a side effect of specialization. In a specialized society, most of the things you need, you can’t make for yourself. If you want a potato or a pencil or a place to live, you have to get it from someone else. 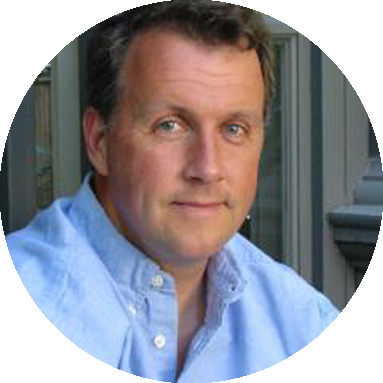 English computer scientist, venture capitalist, and essayist.
“How to Make Wealth,” found in the 2004 anthology Hackers & Painters: Big Ideas from the Computer Age 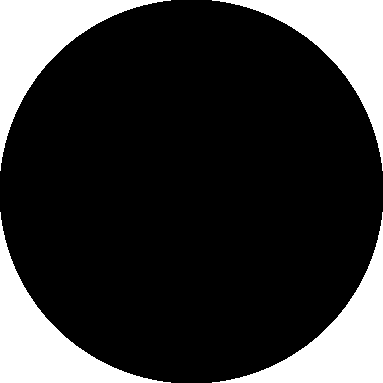 “Business, Business” implies that business and idealism are diametrically opposed. The idealist is attacked not just by the establishment, but also from within, where greed starts to change one’s motives.

For the most part, money is the enemy of art. … Put simply, great art wants quality, whereas good business wants profit. Quality requires many man-hours to produce, which any accountant will tell you cuts significantly into your profit. Great artists fight for such expenditures, whereas successful businessmen fight against them.

The dance involves art and money, but not at the same time. In the first stage, it is paramount that the artist “reserves a protected gift-sphere in which the art is created.” He keeps money out of it. But in the next two phases, they can dance. The way I see it, Hyde’s dance steps go a little something like this:

It is the last step that turns this dance into a waltz — something cyclical so that the money is not the real end.

He viewed money as energy, the energy that makes concrete things happen out of worthy ideas. Money was not an end in itself. It could provide physical infrastructure or it could help him hire other artists and technicians to realize a nascent idea. I don’t ever recall him being the least bit concerned or afraid of money or obsessed by it, which many people are. It just wasn’t what drove him — at all.

The romantic image of the artist we have been given coyly ignores the fact that all artists are affected by the market — even Emily Dickinson, writing in her family’s attic, might have used fewer long dashes had she been renting a basement apartment.

← The Secret to Effortless Selling How to Respectfully Stand up for Your Prices. And Other Negotiation Strategies for Illustrators →

By continuing to use the site, you agree to the use of cookies. more information